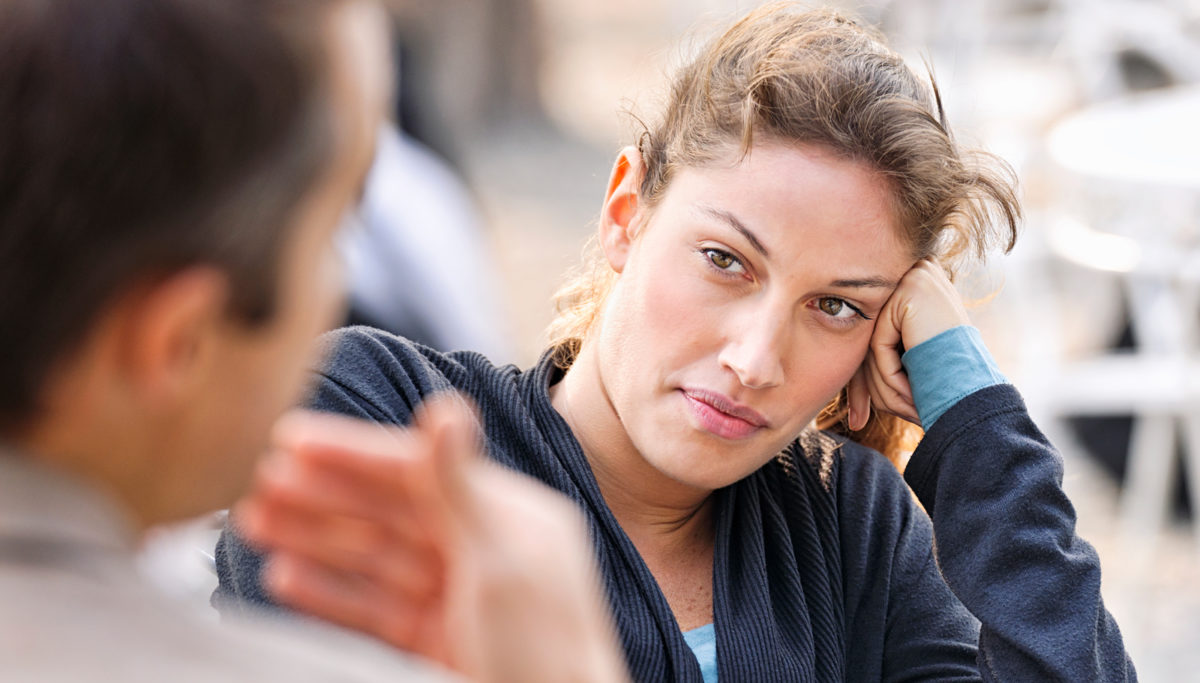 Those with the widest interests are the most successful and interesting people and the best listeners. Poor listeners have a very limited list of interests, and they frequently limit their professional development and personal satisfaction. Becoming interested in the subjects that interest the people you speak with has at least three benefits.

Agape, one of several Koine Greek words for love has the most profound meaning. Agapeis doing for others what they need. It is a love of doing, not of feeling. By acting in the best interest of the speaker, your feelings will frequently change toward the speaker’s subject matter. But even if your feelings don’t change, you have helped the speaker, and yourself, by listening.

Studies show that the most successful individuals, whatever their field, across all occupational lines, are those with the largest vocabularies. The average educated adult in the United States has about 2,000 words in his or her vocabulary and uses 400 of those words in 80 percent of his or her conversation. The most successful people have a few hundred more words in their working vocabulary.

These people are more successful than the average adult because they have a wider selection of solutions to problems. They have more hooks to hang their ideas on. We think categorically and categories are defined by words. The larger the vocabulary, therefore, the greater the capacity for thought categories providing alternative means for identifying and resolving problems. Psycholinguists call the capacity for various solutions “requisite variety.” The two most efficient means of building a vocabulary and gaining requisite variety are through reading and listening.

Effective listeners seek something of value from their spouse’s comments.

Finally, effective listeners realize that everyone is an expert in some area in which the rest of us are ignorant. Everyone has his or her own genius. The effective listener discovers and profits from the genius in others. Become a constructively selfish listener and recognize that you can gain something from what a person says at least 80 percent of the time. Listen for what is valuable to you. As Lyman Steil says, “Ask, ‘What’s in it for me?’ and look for the Value Moment of Listening.” Eighty percent of the time you will discover something of value.

Immediately after the workshop Mary took a limousine to the airport. Skeptical that she would gain anything from anyone who spoke to her, she particularly doubted that the elderly limousine driver might offer anything of value. After all, she was a well-placed executive and had more knowledge than most people. But she decided to ask the driver if she could sit up front and speak with him. She used all of the skills she had practiced in the workshop in an attempt to draw him out. She asked the appropriate questions in the correct manner and used her “power listening” skills to direct the conversation toward what was of value. He told his stories as she listened.

After a week of meetings in Chicago I was very tired. I love working with the people in our training sessions and I always try to give 110 percent to make it an enjoyable and beneficial experience for everybody. When I got my boarding pass I requested an aisle seat with the middle seat to be left open. In the window seat was a man who seemed very unlike me. I was wearing a typical three-piece business suit. He was wearing jeans, a cowboy shirt, and boots, and he had very long hair. I was glad we were dressed so differently, because I assumed he would naturally find our dissimilar appearance sufficient reason to ignore me. He appeared to be asleep. Gratefully, I picked up my book and began to read. I planned to spend a few minutes reading and then sleep the rest of the trip.

I had hardly dipped into the text when he spoke. “I see you’re reading my favorite book.” With that comment he hooked my attention. I had to decide if I should excuse myself and politely tell him I was tired, that I was about ready to take a nap and possibly could chat with him later, or allow the conversation to continue. I knew never to feign attention. This could be an ideal time to get a good illustration for our workshops. Here was a man whom I had never met and in all probability would never see again. Would he be able to tell me something of value if I gave him my undivided attention?

Although I was tired, I decided to give it a try. Turning toward him, and preparing to give 100 percent attention, I responded to his statement in a manner that would encourage conversation. For three hours I listened to him talk about his sales business, his single’s club, and his personal aspirations. He got a “kick” out of the fact that, although he barely graduated from college, he was probably making twice as much as I, a college professor. His estimation was way off. He was making five times as much as I. We both had a good laugh over it.

I was tired when the conversation began. By the end, I .was completely exhausted. Worse yet, I had learned nothing of value for all my effort. I consoled myself as I walked down the ramp. At least it was good practice in listening when tired. Then I heard him call my name, “Art, wait a minute, I’d like to have your card.”

I gave him a card and asked why he wanted it. He replied, “You really listened to me, and in response to something I said, you mentioned a charity in Brooklyn that you help support. I want to support that charity and will send you a check every month for the next twelve months.” And, he did! We had not met before, nor have we had occasion to meet again. But the trust level rose so high in that encounter, he was willing to send money to a complete stranger.

A man left the opening workshop session determined to listen to his wife. She had refused to concede that they needed a new car. He came back to our second day of training to tell us that his wife had agreed that a car was necessary, and they had already begun their search. Why this sudden turnaround? He listened to her “arguments” of why a “new car was not necessary,” and found that she was not opposed to buying a new car. She only wanted a chance to express her opinion, to share her view, to be heard!

Don’t expect 100 percent payoff.  The probability is high that you will lose more insights and opportunities by not listening attentively, compared to the few nonproductive conversations you may have to endure.  Even when there is no immediate payoff, you are reaping three benefits: (1) you are raising self-esteem, (2) you are developing your listening skills, and (3) you are learning and broadening your interests and vocabulary. 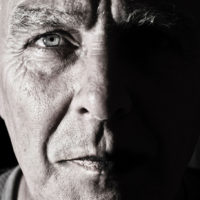 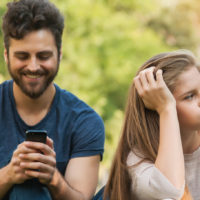 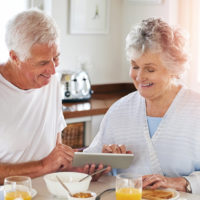 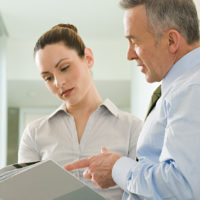